The design of an iconic mark that has “illustrated the power of branding and creating that sense of community in providing a clear message.”

The City of New York is home to the most innovative creators in the world. The “Made in NY” initiative celebrates New York City’s evolving media & entertainment industry, highlighting the importance of the sector to the local economy through public service campaigns, marketing efforts, and educational and workforce development programs.
“Made in NY” began as a campaign for the New York City Mayor’s Office of Media and Entertainment (formerly the Mayor’s Office of Film, Theatre and Broadcasting) to support their initiative to attract film and television studios to produce work in New York City.

From the visual point of view, the main objectives of the Made in NY initiative were:
• Create a brand that is simple, memorable, and timeless
• Capture the essence, grit, energy, and celebrate the legacy of City of New York
• Give New Yorkers a mark that they would identity and feel proud of

The “Made in NY” campaign for the New York City Mayor’s Office of Media and Entertainment main goal was to support their initiative to attract film and television studios to produce work in New York City.

The City wanted something simple, memorable, and timeless, which were the qualities that drove the design of the “Made in NY” mark.

After in-depth research studying the visual landscape—current and historically—of New York we found that the city is made of urban artifacts—things that are imbued with everyday life and New York nostalgia, that suggest the true grit and energy of the City and its people. In the end, we found our muses in the classic subway token and manhole covers. As a kind of “seal of quality” from the City, Rafael Esquer created a mark that New Yorkers identify with and feel proud of.

With any new, wide-reaching program, having no precedent is challenging, while at the same time providing a wealth of opportunity. Our situation was no different.

An added difficulty, though, was the fact that Esquer and his team at @radical.media had just designed the identity for the Mayor’s Office of Film, Theatre and Broadcasting. The “Made in NY” mark had to relate to it closely, while staking its own territory. We stressed the relationship between the two by using a consistent shape, a circle.

Since launching the brand, New York City has grown to become one of the world’s largest production centers, serving as host to film, television, commercial, musical and theatrical productions. Today, New York City’s production industry generates over $7 billion annually and employs over 130,000 people.

The mark and graphic identity system became the basis for all of the City’s production-related promotional materials.

“Made in NY really struck a chord and touched people with sensitivity. There was great pride. It created buzz in industry, but more than that, it really created that sense of community. As the maker movement started to take shape, startups really embraced the brand and wanted to be a part of this movement as well. It was quite exciting and it just illustrated the power of branding and creating that sense of community in providing a clear message.”
—Katherine Oliver, First Commissioner of New York City’s Mayor’s Office of Media and Entertainment

Committed to strengthening the city as a global hub for innovation, in 2013, Mayor Michael R. Bloomberg expanded the “Made in NY” mark to welcome and support the local tech community. Companies with at least 75% of their development in New York City are eligible to add their names to the growing “We Are Made in NY” list.

Most recently, the Made in NY brand was adopted by the fashion industry and Made in NY: Fashion was born. In collaboration with the private sector, Made in NY: Fashion is responsible for creating, developing, and implementing an array of specific programs to fortify fashion’s design, manufacturing, and educational sectors. Made in NY: Fashion serves as an anchor for all facets of the City’s fashion landscape in order to strengthen its sense of community. 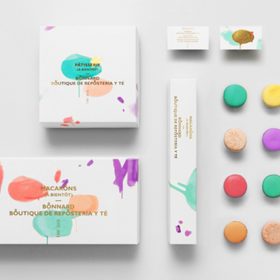 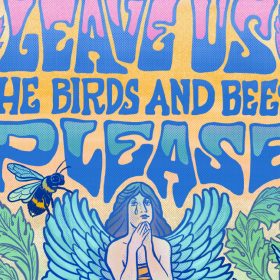 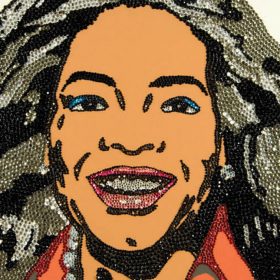