Skip to content
BACK TO BLOG
Category: Sports Expertise: All, Brand Development

A dynamic branding for the Yoyo Open International, the biggest yoyo competition in the world, which is also known as the yoyo Olympics.

Hosted by YoYoNation.com, the International Yo-Yo Open is an annual event held at South Street Seaport in New York City to showcase the best yo-yo players in the world. In the inaugural 2007 contest, there were over 8,500 people in attendance and the event received almost 30 million media impressions.

Alfalfa Studio’s branding assignment for the 2009, and 2010 events included the design of everything from the graphic identity and website, to the stage design and signage, to media kits and press passes, to promotional collateral and broadcast graphics, to print and online advertising and social media campaigns, to T-shirts and, of course, yoyos.

The brand is contemporary and sophisticated—a departure from conventional yoyo imagery, which is often cartoon-like and childish.We designed the brand to achieve two goals:

The main identity is a graphic representation of the shifting, dizzying trajectory of a yoyo, inspired by some of the most classic yoyo tricks such as the Breakaway, the Brain Twister, Around the World, and the Time Warp. To keep the identity fresh, we used a family of interchangeable shapes and colors. Pop and bright colors brand the event as a fun, summer outdoor festival. 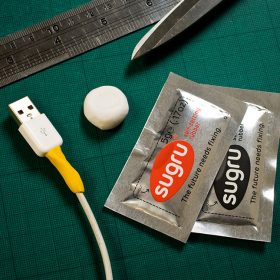 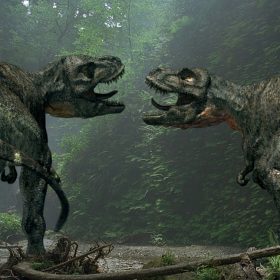 Big Creatures for the Small Screen 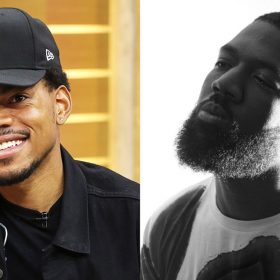